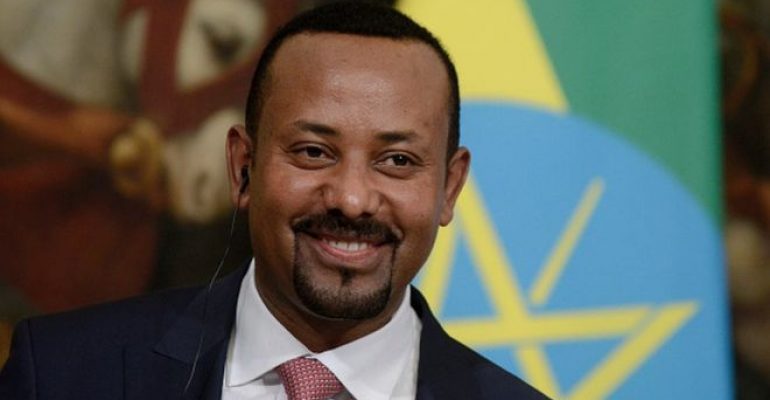 Hereby we want to congratulate the Ethiopian Prime Minister Abiy Ahmed Ali with the Nobel Peace Prize 2019 for his efforts to achieve peace, reconciliation and international cooperation. And in particular for his decisive initiative to resolve the border conflict with neighbouring country Eritrea. Abiy Ahmed managed to end the long “no peace, no war” stalemate between the two countries. Since his installation as Prime Minister of Ethiopia in 2018 he has made remarkble peace-building efforts on local, national and international scale as a leading iniator of peace, but also as a moderator. Just like national governments, local governments have an important role to play in situations of conflict as promoters and facilitators of peace. Therefore we would like to discuss future opportunities on aligning with local governments and local peace initatiatives with Ethiopian Prime Minister Abiy Ahmed Ali.