We are proud to present you with the members of the jury of the second edition of the UCLG Peace Prize. 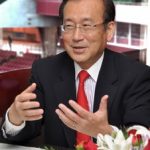 Mr Tadatoshi Akiba is the former mayor of Hiroshima and has joined the jury in the previous edition of the UCLG Peace Prize. Mr Akiba has brought great improvements to municipal policies in the field of fiscal health, transparency, citizen service and youth violence. He has been a visible peace activist as a president of the World Conference for the Mayors for Peace, and an advocate of the abolition of nuclear weapons. 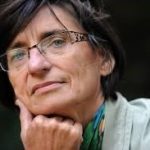 Dr Katarina Kruhonja is a peace activist working at the Centre for Peace, Non Violence and Human Rights NGO in Osijek. In 1996,she retired as a medical doctor to join the post-war peacebuilding efforts, coordinating multi-ethnic peace teams which were supporting a processes of peaceful integration in Eastern Slavonia. 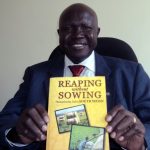 Mr Jerome Gama Surur is the former state deputy governor of Eastern Equatoria, South Sudan. He played an important role in aiding internally displaced persons in the conflict in South Sudan and is an advocate of equal rights for all. He published his book about the role of humanitarian organizations in development of the young nation titled, ‘Reaping without Sowing’. 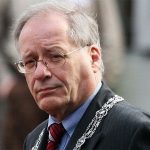 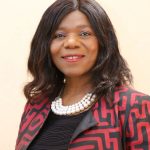 Professor Thulisile Nomkhosi “Thuli” Madonsela is a South African advocate and Professor of law, holding a chair in social justice at Stellenbosch University. She served as the Public Protector of South Africa and helped draft the final constitution of South Africa promulgated by Nelson Mandela. 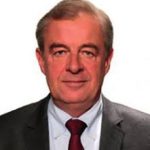 Dr Kupusović was the Lord Mayor of Sarajevo during the second half of the war in Bosnia-Herzegovina and the siege of Sarajevo (1994-96). As President of the country’s Association of Towns and Cities he has established close relations with many cities and mayors of the world to restore the workings of local autonomous government in his country’s devastated cities. He was also on the jury of the first edition of the UCLG Peace Prize.