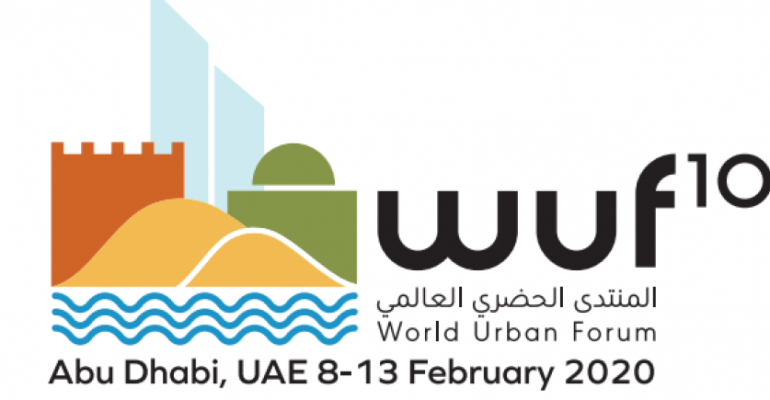 At the World Urban Forum (WUF) the UCLG Peace Prize, together with the International Committee for the Red Cross and the Provincial Council of Barcelona, will have its own session on «Innovations for peaceful cities: local governments and peacebuilding».

During this event, an overview will be given of the diversity of ways in which city level governments can work on peacebuilding and conflict prevention, building on examples from around the world. The Governorate of Duhok (Iraq), one of the finalists of the UCLG Peace Prize 2019 edition, has been dealing with the impact of mass forced displacement for which they have set up their own Board of Relief and Humanitarian affairs (BRHA). Duhok is an example of how local governments can play an important role in creating peaceful coexistence while facing mass forced displacement.

Duhok is the capital city of the Duhok Kurdistan region province. Before IS attacks on Mosul, Duhok had about 1,150,000 residents, however they welcomed a huge influx of refugees and provided a safe haven with equal treatment and equal access to municipal and health facilities. Duhok has now reached around 2 million inhabitants (with many different religious backgrounds) who live in peace together.

The session will feature an interactive Q&A panel with the representatives from Duhok and the International Committee of the Red Cross, and will be chaired by Mr. Antoni Montseny, director International Relations of the Barcelona Provincial Council. The session will take place at Tuesday 11 February from 17:00-17:45 at the Urban Library.

More information about the World Urban Forum (8-13 February 2020 – Abu Dhabi) can be found at their website https://wuf.unhabitat.org/